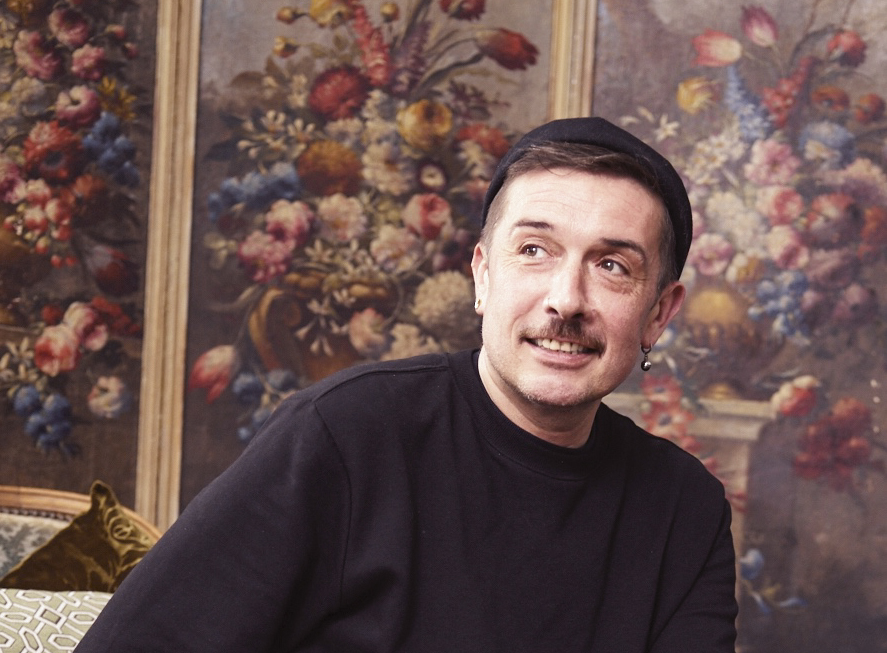 After two years spent studying at the Beaux Arts, I joined
the Arts Déco de Paris in the furniture design department.

Armed with this training I was able to join Jan Houllevigue’s team
where I practiced as a draughtsman, model maker, painter and
on-set decorator and sculptor.

I then took my first steps as a production designer on music
videos with artists such as Cassius, Etienne Daho, Dido, Mr Oizo,
NTM, IAM ….

I entered the world of advertising thanks to Eric Coignoux. French
and international collaborations ensued with many directors such
as Joe Roman, Antoine Bardou-Jaquet, Miles Aldridge, Crystal Moselle,
Norman Jean Roy, Jonas Euvremer et François Rousselet amongst many others.